Färjestaden is the largest town on Öland. There are a number of restaurants and cafés in the charming marina. While the sun sets over the strait you can jump off the quayside for an evening dip, with the bridge as a beautiful backdrop. Located right across from Kalmar, Färjestaden has always been the natural centre for ferries over the Kalmar Strait.

The first recorded traffic dates back to the 13th century. When the Öland bridge was completed in 1972 and the ferry service ended, the Kalmarsundsbolaget had been operating across the strait for 106 years. Today, cyclists and pedestrians can cross the strait with the Dessi ferry service during the summer months.

At the top of the hill in Björnhovda is a row of three windmills. The largest is called Kvarnkungen (the king mill) and is Europe's biggest post mill. Just north of it stands a Dutch windmill called Drottningen (the queen). And further north is a smaller post mill called Prinsen (the prince).

The village road leading through Vickleby has often been described as one of the most beautiful on Öland. Vickleby has a long history as a stronghold for artists, centered around Bo Pensionat and Capellagården. Here are restaurants, cafés and galleries.

This is one of the most important bird locales on Öland. Here are some wonderful walking trails and a large bird watching tower that provides a view over the entire area.

The Mörbylånga valley is one of Sweden's most fertile farming areas. The valley, a former sea bed, provides farmers with the natural conditions for growing cereals and other crops such as potatoes, onions and strawberries.

The market town of Mörbylånga was founded in 1820 and has a number of beautiful small streets with a late 19th and early 20th century atmosphere. The buildings between the sea and the square are wooden houses with idyllic gardens that are typical of the time. Being near the water and the harbour characterizes this market town, as do the many artists and artisans who live and work here. 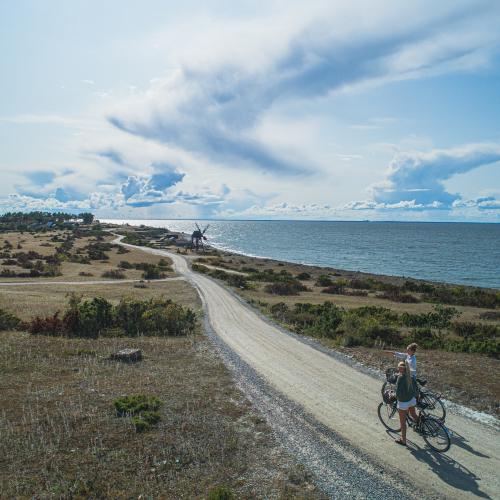 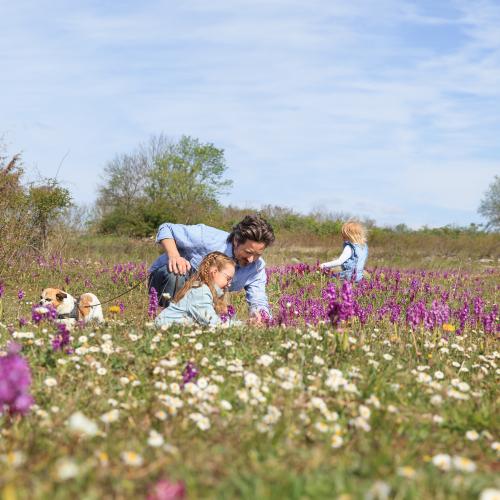 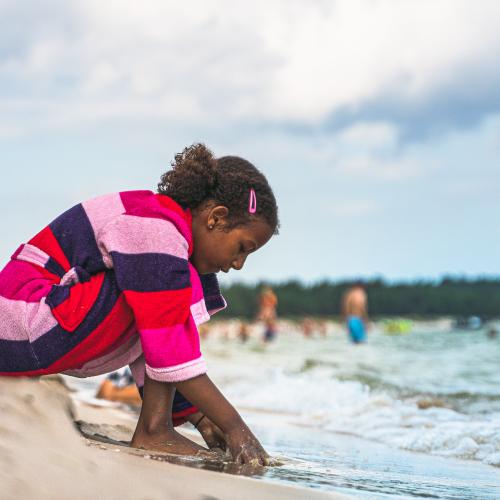 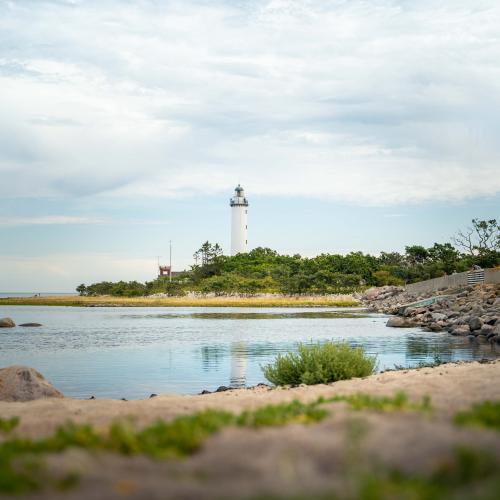